The global financial landscape is changing. With new rules and regulations being implemented in different countries, the Australian finance industry is in the same boat with other markets. We look at the changes taking place in the Australian CFD industry. 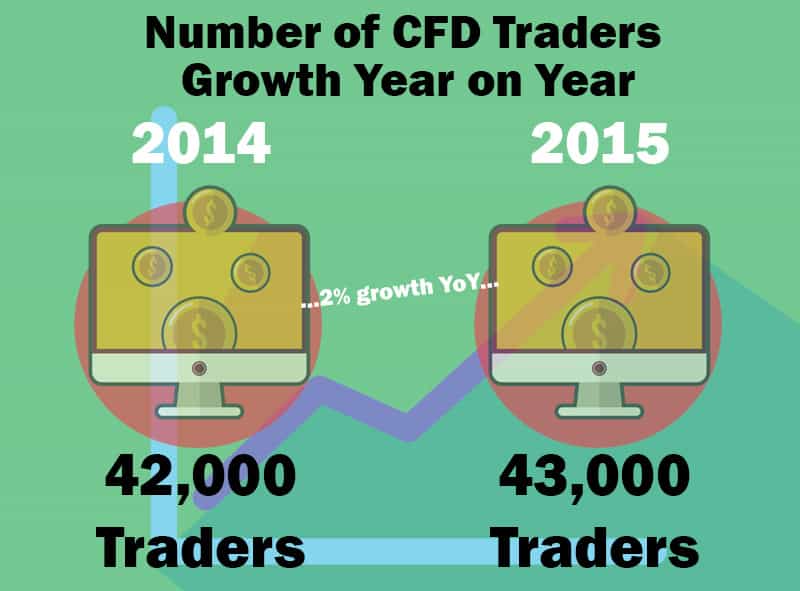 The number of active Contract for Difference (CFD) traders in Australia is on the rise, according to the latest industry survey by Investment Trends.

The survey concluded that the 2 per cent growth for the second consecutive year is a sign that the CFD market has recovered from the contraction seen in 2012 – 2013 period.

At the outset, the numbers may look impressive. It jumped from 42,000 traders in 2014 to 43,000 in 2015. But when you look at it closely and put it in the context of the total number of traders (share, CFDs, ETFs and FX traders) in the country, the CFD market is still a relatively small segment of the market.

Having been in the financial services industry for more than 10 years now, it is interesting to see the changing face of this market segment. From its early beginnings when a small number of CFD providers from the UK first opened their doors in Australia, the industry is now crowded with numerous providers – both international and Australians.

When it comes to tradeable instruments, the survey said Australian traders are shifting back to share and index CFDs, which were the most popular trading products until foreign exchange (FX) came along. But with the recent volatility in the global FX market, it looks like Australian traders are going back to where they feel most comfortable with – shares and index CFDs.

This is not surprising at all given that Australians are known for their fondness and propensity to trade and invest in shares more than any other asset. According to the 2014 Australian Share Ownership Study, Australia tops the list of countries with the highest share ownership in the world, together with Hong Kong.

While the Investment Trends survey is focused on the number of CFD traders, it doesn’t capture some important changes that are taking place in this market segment. For example, there’s been a change in leadership and management in a number of CFD companies over the past few years.

A number of industry veterans who introduced CFD to Australia have either moved into other areas or are now stepping down from their leadership roles. In the next few years, we will see a new set of industry leaders who need to adjust to the changing face of trading. Whether there will be consolidation in the number of providers or a different set of product offerings, the next coming years will be an interesting period in the CFD industry. 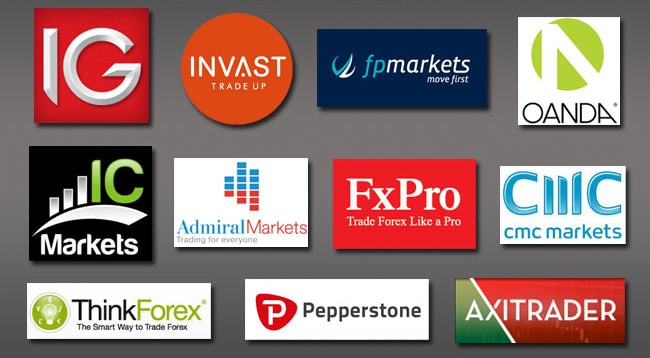 For one, the global financial market is now entering a phase when all the new rules and regulations legislated after the global financial crisis (GFC) have to be implemented. And this will have an impact on how financial products are traded or marketed. New industry leaders will have to deal with the changes in compliance and regulatory framework while trying to protect and grow their own respective market share.

Technology continues to benefit the traders

At the same time, the impact of technology – new apps, full-featured trading platforms, mobile and smart gadgets – are all making their mark on the way traders operate and behave in the markets. Come to think of it, technology has been a great leveller not only among providers but also among traders. Using advanced technology, traders are now finding new ways to be more efficient and profitable in their trading.

Since CFDs were first introduced in Australia more than 10 years ago, the industry has gone through enormous changes. The next few years will certainly bring in more changes that may impact the way CFDs are traded in this country.

People Behind Profile Booster. Our team has a depth of experience when it comes to financial services, having been involved and authored 4 books and are driven to help you with your corporate communications and digital marketing goals. Eva Diaz - Co-Founder & Managing Director Eva … END_OF_DOCUMENT_TOKEN_TO_BE_REPLACED