Bonus Offer: We put together a guide on the 8 simple rules to boost your media coverage. Grab it here

Success: Your download link is on its way via email within the next 15 minutes.

Wondering why you need to combine public relations (PR) with social media to generate powerful results?

Just a few years ago it would be unusual to find PR and social media in the same sentence.

Today both sides of the debate must have realised that it’s not a question of one winning over the other. It is more about how they can work together – combining their strengths and generating more powerful results.

If you are one of those still holding on to the PR only or the social media camp only, here are several reasons that will show you it is time to combine your PR and social media efforts for more effective and powerful results.

“If I was down to the last dollar of my marketing budget I’d spend it on PR!” – Bill Gates

The media landscape is changing – newspapers, though still influential, don’t have the same cachet that they used to have. This is due to the coming of digital media channels that now compete with newspapers, TV and radio which used to be the main sources of news, ideas and opinions before.

Today, with social media and other digital channels, more people are relying less and less on newspapers and TV for news and information.

At the same time, the media people themselves – journalists, columnists – are now branching out and expanding more toward social media and digital channels.

As many (print) newspapers and magazines continue to suffer from dwindling advertising revenue and forced to cut back on staff, many journalists are finding themselves writing for more online and digital channels.

Another aspect of the changing media landscape is the fact that most journalists are now heavy users of social media themselves. For example, many journalists have Twitter accounts which they use to reach a wider audience. They also use Twitter and other social media channels as sources of information or to start conversations with sources that were out of reach before. Leisha Chi from BBC TV based in Singapore is one of the many journalists who actively use Twitter. Aside from reaching the usual viewers of BBC TV business news she can reach a wider audience through her Twitter feeds. 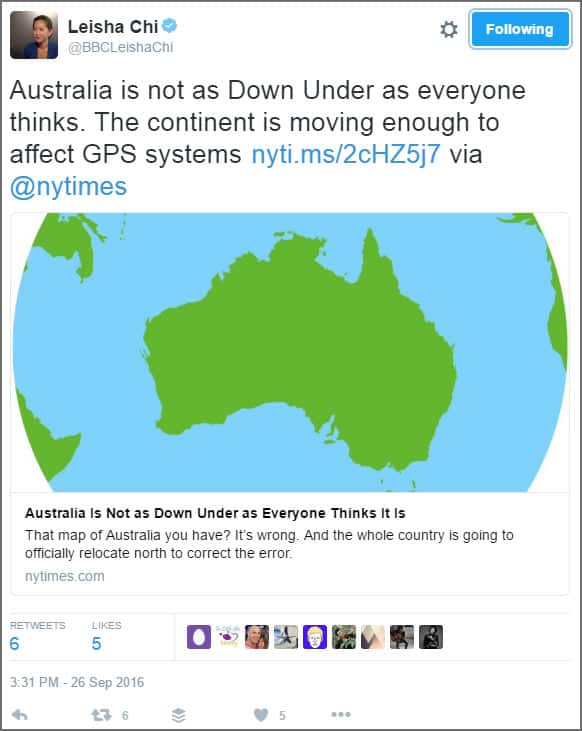 It’s all about speedy delivery

The speed of delivery (of news and information) is another critical area of change for traditional media like newspapers, magazine and TV.

Whereas before people were content to read the latest news from newspapers in the morning, they now want to get instant and continuous updates about an event from a newspaper’s website.

And TV viewers who were happy to wait for the 6PM news bulletin before are now clamouring for video news updates on breaking news.

The need for speed, instant delivery and a continuous update has never been so competitive among media channels.

Enabled by digital technology, media channels have gone more aggressive and competitive in terms of whoever will be the first to break the news.

Newswires used to be the primary sources of breaking news and updates. But with social and digital media, newspapers, which are turning more digital now, are also competing to bring breaking news to the masses.

It’s not enough that the print edition of the newspaper will be ready tomorrow. Newspapers are now also updating their news pages online with Twitter feeds and comments from news sources.

So if you are still using and relying on traditional PR you could be missing out on opportunities being spawned by all the changes in the media environment.

Video is growing in popularity

For example, while the evening news may still enjoy a healthy viewership, nowadays you don’t have to rely on a TV network to get your message across. If you have access to a video camera and an Internet connection, you can easily record your own news or information segment and distribute the video through YouTube.

Many people have actually grown their profile and influence through YouTube rather than traditional TV channels. 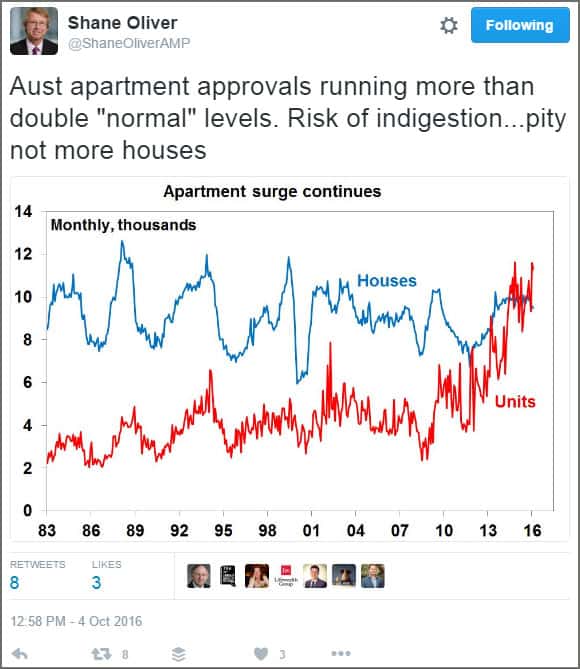 If you are still only using traditional PR activities to get your message across to your target audience, chances are you may be missing or not reaching out to them. This is because more and more people are now relying on social media channels rather than traditional media outlets for news and information.

This means that instead of just relying on traditional PR, you need to combine your efforts with social media and other digital media channels.

For example, Shane Oliver, one of the well-known economists in Australia has developed a high profile in the finance industry through his constant analysis and commentaries in newspapers and television. Today he is one of the most active users of Twitter with more than 10,000 followers. His Twitter feeds are regularly quoted and cited in various channels. He is definitely one of the few in the industry who use the power of both traditional PR and social media to reach out to a wider audience with powerful results.

So, if you are still asking the question why you need to combine your PR efforts with social media, the facts above may give you compelling reasons to realise it needs to be done.

As many PR and social media practitioners are now realising, it is not a question of doing PR only or social media only. It is about using all the different channels, combining their strengths and optimising their capabilities for optimum results.

We put together a guide outlining the 8 simple rules to boost your media coverage. Apply them today and see the results for yourself.

You are in. You should receive an email donwload link within the next few minutes. Enjoy the increased media coverage.

People Behind Profile Booster. Our team has a depth of experience when it comes to financial services, having been involved and authored 4 books and are driven to help you with your corporate communications and digital marketing goals. Eva Diaz - Co-Founder & Managing Director Eva … END_OF_DOCUMENT_TOKEN_TO_BE_REPLACED

Get Access to the 8 Simple Rules You Need to Boost Your Media Coverage!