It’s one of the most common questions people ask: Why was my press release rejected? Why didn’t the media (or journalist) use the press release that I sent?

Many people believe they have the most interesting stories to tell when they start writing a press release. What they don’t realise is that there are many factors at play that could affect whether a press release will be used or not. 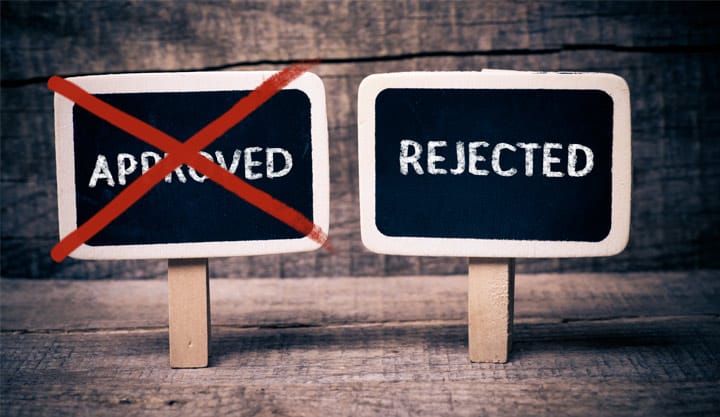 Journalists work to strict deadlines. Whether you’re dealing with print, online or broadcast journalists, they all have tight deadlines that must be met. Even if you have a well-written press release but if you sent it an hour or a day late, it doesn’t have a chance of being used. Remember, journalists live by their deadline.

What you can do?

Submit your press release, information or any material requested by the media on time. There’s no point wasting several hours researching and writing a press release if you submit it after a journalist’s deadline.

The media landscape is tough and getting tougher every day. Like everyone else, journalists have only a limited number of hours 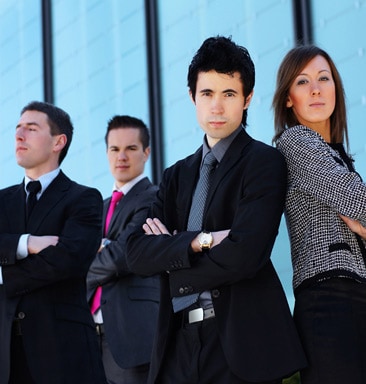 during the day to write articles. At the same time there are hundreds, if not thousands of stories competing for their attention as well as editorial space. That means you have to make your press release or anything that you send to the media as interesting and compelling as possible.

Sometimes, even if you think you have an earth shaking story that should be in every front page, there is still the chance that your story is not interesting enough or not ‘news’ material. While not every get this, journalists (and the media in general) have strict rules on which stories will go to the front page. If your story does not fall into the ‘news’ category, it may not get a run.

If you send a dull, boring and uninteresting material, most likely it won’t get used.

What can you do?

Write a compelling and attention grabbing press release. This doesn’t mean writing a hyped up headline or title just to grab attention. It means finding the most interesting angle to your story or whatever you are submitting to the media. Include the most recent statistics or data that support your story. Most of the time statistics can paint a picture of situations that can make them easily understandable to the readers.

The thing to remember is that there will be many opportunities to be in the front page or to get that coverage. You only need a compelling story to tell and you have to tell in a timely manner to make a journalist’s deadline. 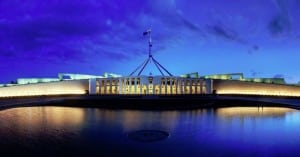 Though it doesn’t happen all the time, there are times that some pages or sections (in newspapers or magazine or even in online publications) can get canned. For example, when Malcolm Turnbull ousted Tony Abbott as Prime Minister, some regular newspaper pages must have given way to the extensive news coverage for several days. If you happen to submit a press release to the media that day, it would have had a very slim chance of being used just because of the big story from Canberra.

What can you do?

While there’s not much you can do to stop the change in Prime Minister, there’s nothing that you can do when a publication decides to can or bump a page or a section either. That is just part of the media operation. They deal with news and the bigger the news the more likely that other or smaller stories will be sacrificed. Count it as an experience and hope that there will be no change of Prime Minister again when you send your next press release.

Have you had a press release rejected? What was the reason for being rejected? We’d love to hear your thoughts in the comment section below.

People Behind Profile Booster. Our team has a depth of experience when it comes to financial services, having been involved and authored 4 books and are driven to help you with your corporate communications and digital marketing goals. Eva Diaz - Co-Founder & Managing Director Eva … END_OF_DOCUMENT_TOKEN_TO_BE_REPLACED