Writing a press release could be a simple and straight forward activity.

But it’s not something that comes naturally to everyone.

Even if you have worked in Marketing or Communications field for several years, chances are you have been doing a lot of other tasks and activities but writing a news/press release.

If for one reason or another you find yourself in a situation where you have to write a press release and you don’t know how or where to start, you can use this simple ‘formula’, which is based on the basics of news writing.

In Journalism 101 these are considered the elements of news. They are known as the 5Ws – Who, What, When, Where, Why and 1H – How – of news writing.

Even if you are writing materials or documents other than a news/press release, using this simple formula could work wonders because it will help you cover all the basic information that should be included in the document. If you use this as your guide to write your next press release or news article, you will be off to a great start.

Let’s use the monthly Reserve Bank of Australia’s (RBA) interest rate decision as an example for a news/press release. 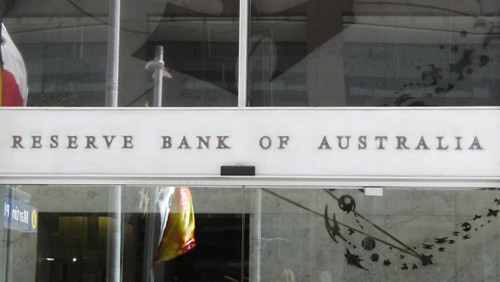 Sydney – DATE: The Reserve Bank of Australia (RBA) lifted interest rate by .25 basis points during its latest meeting in Sydney today. The increase in rate came after more than six months of being on hold as the central bank cited inflation as the main reason for its move. The Aussie dollar jumped above .7300 cents after the announcement as traders added to their long Aussie positions.

Now let’s identify the 5Ws and 1H in this sample news item. 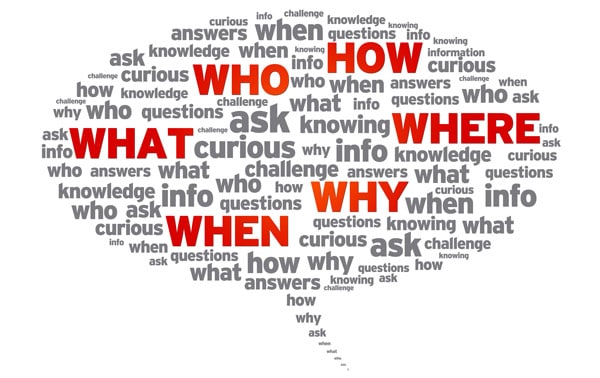 Once you have the 5Ws and 1H covered, you could be more creative and you can try different variations. For example, you may want to start with the Where or When instead of the What or Who. As long as you include all these elements within the press release, you would be telling an informative and complete story.

If this has inspired you to write your next press release but you’re still a bit unsure, contact us and we will be happy to help you get started. In our next post, we will give a sample press release that you can use as a template for your next company announcement.

People Behind Profile Booster. Our team has a depth of experience when it comes to financial services, having been involved and authored 4 books and are driven to help you with your corporate communications and digital marketing goals. Eva Diaz - Co-Founder & Managing Director Eva … END_OF_DOCUMENT_TOKEN_TO_BE_REPLACED