Press release distribution is one of the most misunderstood procedures in a company’s marketing and publicity strategy.

Some people think issuing a press release is as simple as pressing the send button on the keyboard and whatever was sent out would be published the next day. While there are also those who think press release distribution involves bribing journalists to encourage them to write a story. 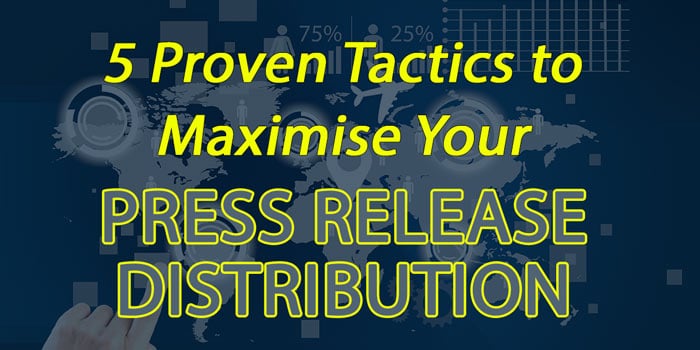 Let’s look at the common misconceptions about the process.

Misconception one: Press release distribution is as simple as pressing the send button on your keyboard and then it will be published the next day.

The truth is you need to have an interesting story. You need a headline that grabs the attention of the readers. You need a story that will speak to or touch the readers.

Wrong again. The truth is Australian journalists (and the Australian media in general) are one of the most highly respected and regarded in the world. They are well-respected for their independence and integrity.

This means that if you have a genuinely captivating story that will be of interest to readers, your press release will have a better chance of getting used by the media. And you don’t have to pay anything. All you need is an interesting story.

In a Forbes Magazine article about what journalists really think of your press release, a finance writer was quoted as saying: “Press releases are an efficient way to get news out to reporters, but often the language used is very dense and tedious to get through. I sometimes read an entire press release and can’t pull out the key takeaway.”

According to a survey done by Greentarget, a US-based communications company, most journalists spend less than a minute reading press releases.

With journalists being bombarded with press releases – 45% of respondents said they get 50 or more a week while 21% get at least 100 – they spend little time reading them, according to the survey. 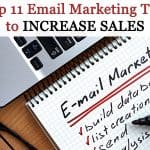 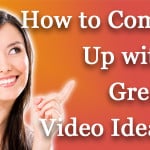 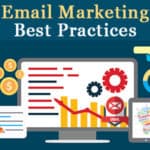 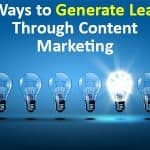 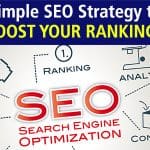 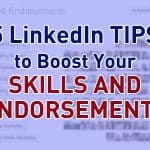 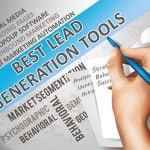 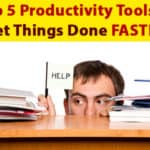 People Behind Profile Booster. Our team has a depth of experience when it comes to financial services, having been involved and authored 4 books and are driven to help you with your corporate communications and digital marketing goals. Eva Diaz - Co-Founder & Managing Director Eva … END_OF_DOCUMENT_TOKEN_TO_BE_REPLACED